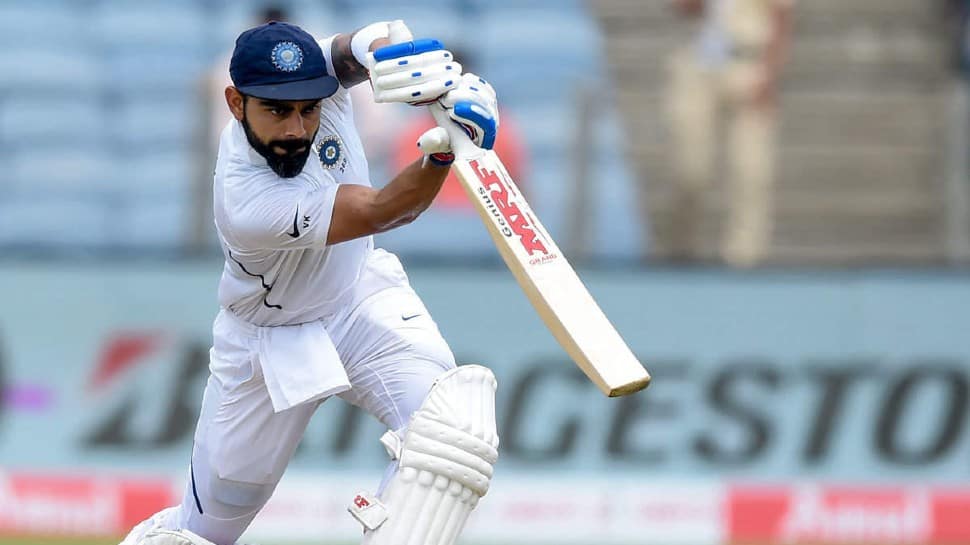 The batting list is being headed by Marnus Labuschangne of Australia with 924 points, while England skipper Joe Root (881) and Steve Smith (871) are in the second and third spots respectively. New Zealand captain Kane Williamson (862) is at the fourth position.

Mayank Agarwal has dropped a rung and is the next best-placed Indian in the 13th spot.

Among Indian bowlers, veteran off-spinner Ravichandran Ashwin has managed to hold on to his second spot with 861 rating points.

No other Indian features in the top-10 rankings of the Test bowlers list. The Test bowlers rankings is being headed by Australia skipper Pat Cummins, followed by Ashwin and Kyle Jamieson of New Zealand, who has moved up six places.

Ashwin also held on to his second spot in the Test all-rounders rankings, which is being led by West Indies Jason Holder.

Among others, after twin hundreds in the fourth Ashes Test at the SCG, Usman Khawaja has rocketed back into the Test batting ranking fray, re-entering at 26th place.

The left-hander made 137 and 101 not out across the two innings at the ground he made his Test debut 11 years ago, though the Australians were unable to take the last wicket for victory in the fourth Ashes Test in Sydney.