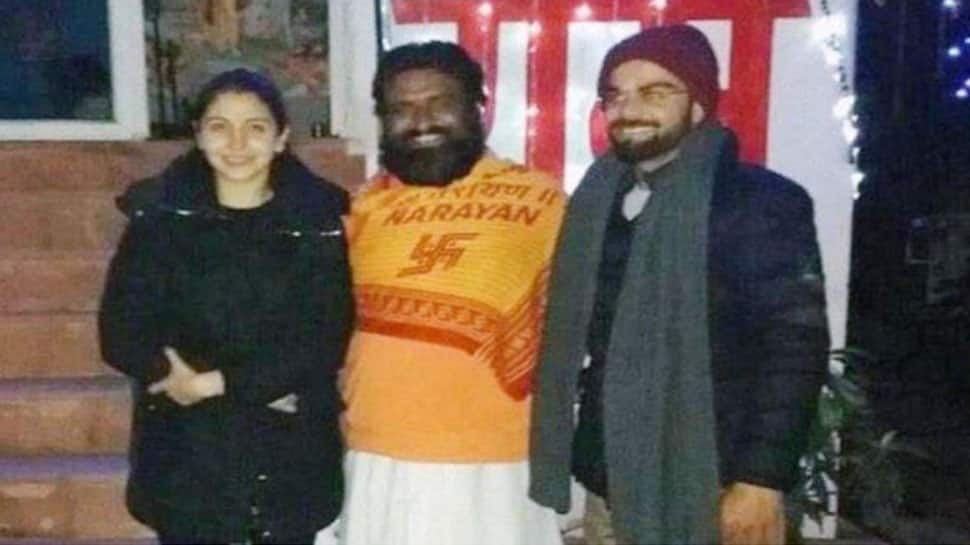 India men’s cricket skipper Virat Kohli and Bollywood actress Anushka Sharma on Monday welcomed a baby girl. The cricketer announced the news on Twitter and confirmed that both Anushka and the baby are doing well.

Virat on Twitter released a statement, which read: “We are thrilled to share with you that we have been blessed with a baby girl this afternoon. We thank you all for your love, prayers, and good wishes. Anushka and the baby are both healthy and we are feeling beyond blessed to start this new chapter of our lives. We hope that you can respect our privacy at this time. Love, Virat.”

As per sources, famous spiritual guru Maharaj Anant Baba will decide the name of the newly-born child.

The Indian skipper had earlier left the India-Australia series midway on paternity leave to be present for the birth of his first child. He left Australia after the end of the first Test, which was played in Adelaide. In his absence, Ajinkya Rahane has taken over the leadership role. 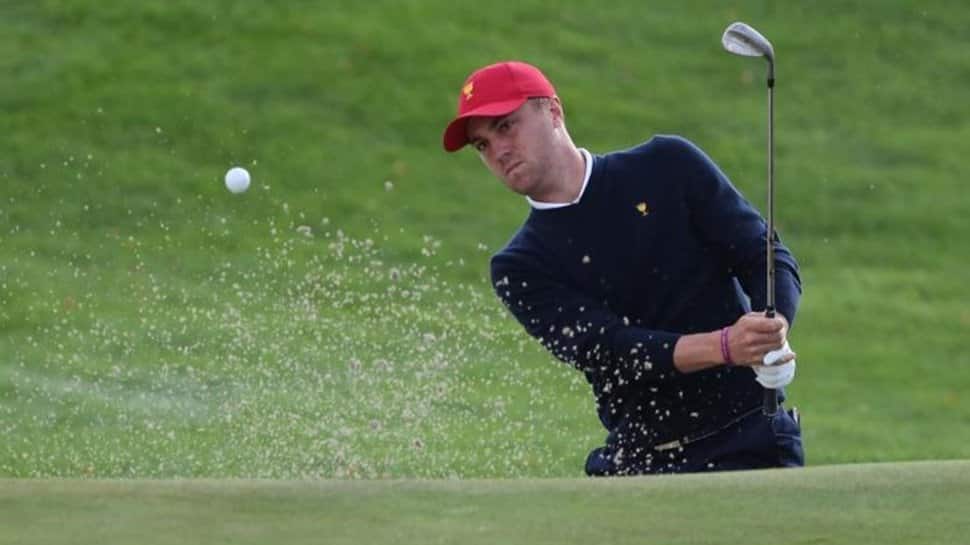 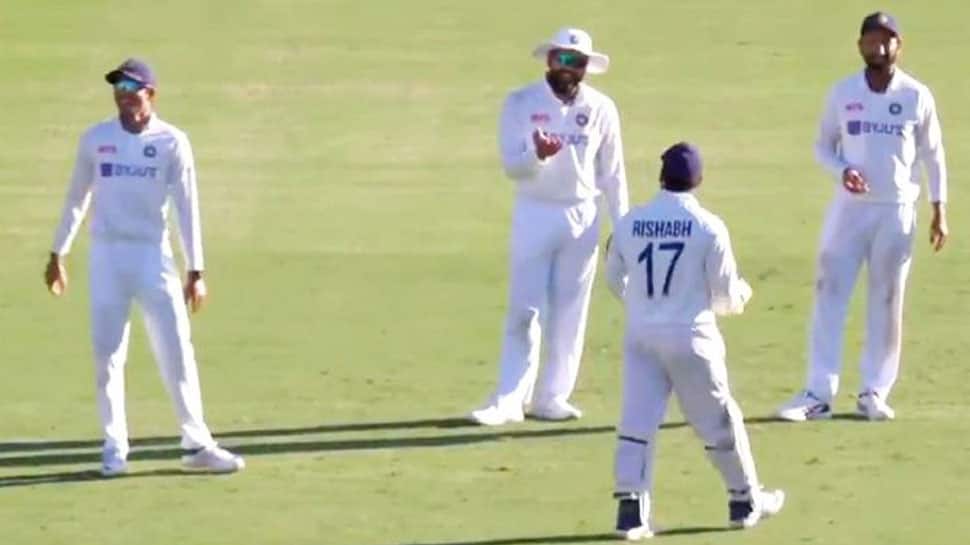 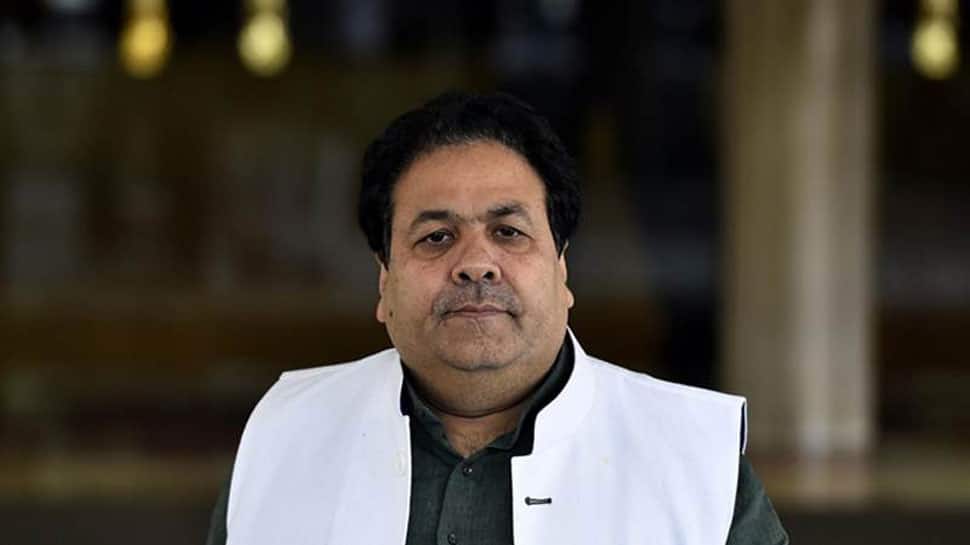