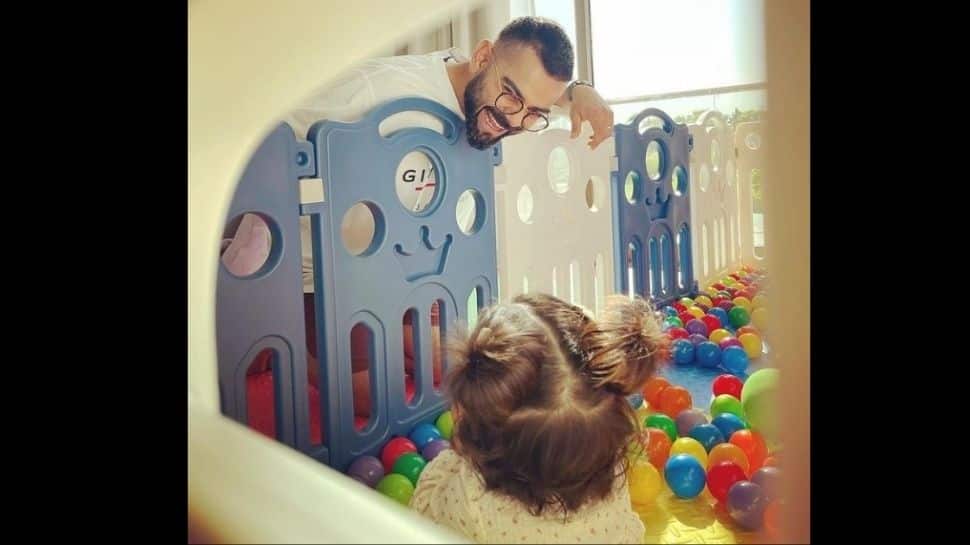 Team India Test captain Virat Kohli and his Bollywood star wife Anushka Sharma welcomed their first child – daughter Vamika in January this year. Kohli’s tweet announcing the arrival of their daughter was ecstatically received by the couple’s fans, and all of India, making it the ‘Most Liked Tweet’ of 2021 (538,200 likes).

Last year, Kohli’s tweet announcing Anushka Sharma’s pregnancy became the ‘Most Liked Tweet of 2020’. Prime Minister Narendra Modi’s tweet sharing a picture of him getting his first COVID-19 vaccine became the ‘Most Retweeted Tweet in Government’.

Kohli on Wednesday (December 8) was sacked as the India ODI captain and replaced by Rohit Sharma, who is already the T20 captain. The Board of Control for Cricket in India (BCCI) announced the decision and Kohli remains only the Test captain.

Australia Test captain Pat Cummins’ tweet about his donation to COVID-19 relief efforts in India was the most ‘Retweeted Tweet of the year’. #Covid19, #FarmersProtest, #TeamIndia, #Tokyo2020, #IPL2021, #IndVEng, #Diwali, #Master (movie), #Bitcoin and #PermissionToDance (song by South Korean boy band BTS) were the most used hashtags on the platform during the year, according to Twitter’s ‘#OnlyOnTwitter: Golden Tweets of 2021’ report.

The report analysed the number of Retweets/Likes by Twitter accounts in India between January 1 – November 15, 2021.

“As the second COVID-19 wave hit India, people from across the world came forward to support the country. Among them was Australian cricketer Pat Cummins, who made a donation towards COVID relief in India, and took to Twitter to encourage others to do the same. The generosity of the Tweet received gratitude from people all over the country, making this the most Retweeted Tweet in India in 2021,” Twitter said.

Modi’s tweet congratulating #TeamIndia for their historic test win against Australia at the Gabba emerged as the ‘Most Liked Tweet in Government’ this year (298,000 likes).