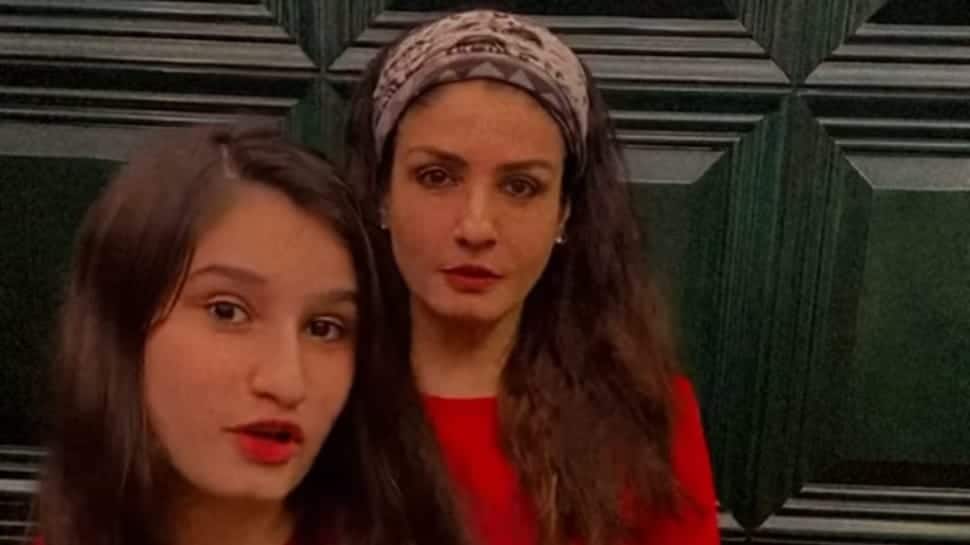 New Delhi: ‘Dulhe Raja’ actress Raveena Tandon has the internet in splits with her recreation of the famous ‘Saada Kutta Kutta’ song along with her daughter Rasha.

Taking to Instagram, Raveena shared the video where she and her daughter, wearing similar outfits-red top and denim shorts-lip sync and act on the song. The video has surprise appearances made by their pet dogs and a cat.

Captioning the video, Raveena wrote, “loved this @yashrajmukhate @shehnaazgill ! You both are totally terrific! Haven’t wanted to rock to a dhol beat as much as when I saw this play out!”

Raveena is an avid social media user who keeps her fans regularly updated. The actress recently came back from Himachal Pradesh after one of her longest outdoor schedules of her “entire career”. She had previously shared pictures from her stay there.

Enjoying family time, the actress on Sunday (December 20) shared family pictures and wrote, “#sundays are made of these …Hearth Home and ma Familia! #homesweethome At home after two long months.” 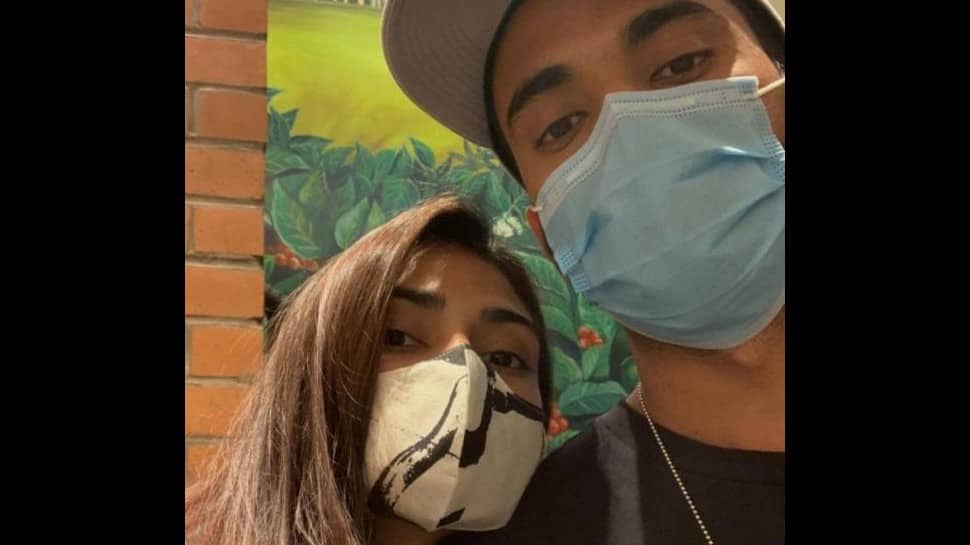 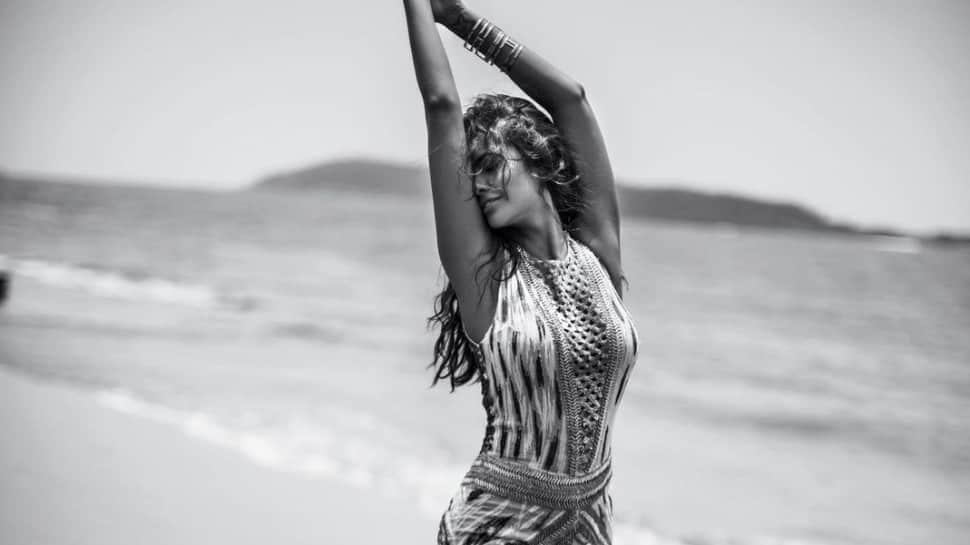 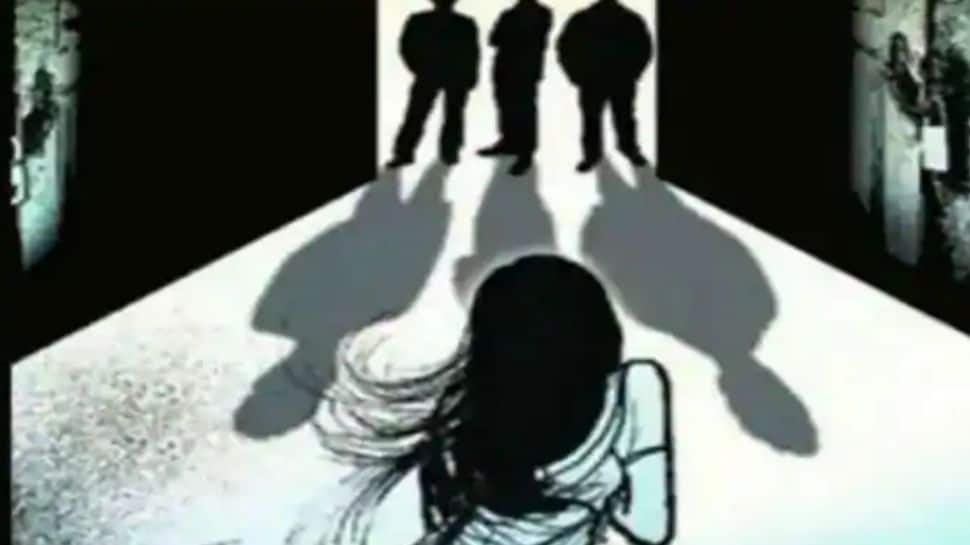